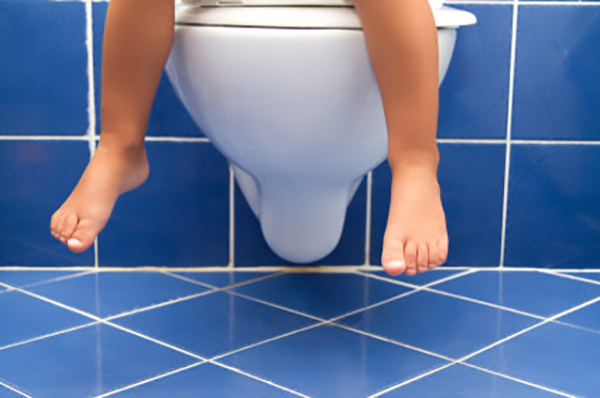 After several annoying and lengthy text conversations, we finally talked on the telephone.  It wasn’t the greatest conversation as I didn’t feel a ‘spark’ of any kind. There were many awkward pauses that forced me to finally say “hello?” thinking we were disconnected. It’s hard enough wading through a slow text conversations with misspellings, but pauses on the telephone? I thought he was having a hard time talking. However, I do believe in giving second changes since you can’t always tell what a guy is like based on a single phone conversation.

So we talked again.

Throughout our conversation, there were more awkward pauses. Long pauses of silence as I waited for him to finish his thought – that never came.

Can you hang on for a sec? I just went to the bathroom and I need to flush.

Yeah, thanks. I probably didn’t need to know that.

The conversation ended shortly after. I do not plan to talk to him on the phone again.