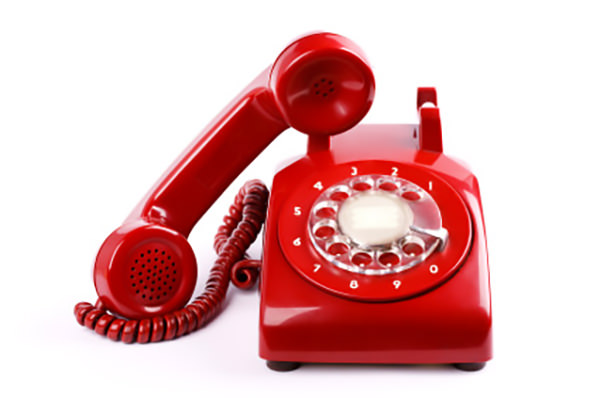 I gave my number to a guy who seemed nice and rather good looking.  We talked on the phone a few times and then he finally asked me for a date.  Dinner at a restaurant on Friday night at 7pm. I accepted.

3 days passed and I never heard from him again, so I sort of figured that we weren’t going to meet. I’d like to think that if someone likes you enough to ask you on a date, he would want to talk to you again, but maybe I was wrong.

Friday came and by 4pm that afternoon, I still hadn’t heard anything so I certainly wasn’t going to just show up at the restaurant at 7pm only to be stood up.  So at about 4:30pm, I sent him a text message:

Are we still on for tonight?

An HOUR later I received a response:

I’m so sorry, I completely lost track of time, I am playing cards. I should be done in a few hours. Can I make it up to you and take you out tomorrow night?

Being the nice and forgiving person that I am, I accepted and planned to go out with him the following night. He promised to call so we could make a plan, so I just went about my Friday evening with friends.

The very next afternoon, the same thing happened. No call. No plan. No way. So, at 5:30pm, I sent him a text that said:

20 minutes later, he responded with a seemingly confused tone. He didn’t know why I was upset. He said he was busy and that we could still meet.  This went on, bantering, back and forth for a few minutes before I told him to piss off. That he’s a player with no respect for women and never to contact me again.

Almost immediately, I received a final text that simply said:

I responded with a text that said:

Your text message did not go through. Your number has been blocked.

I never heard from him again.